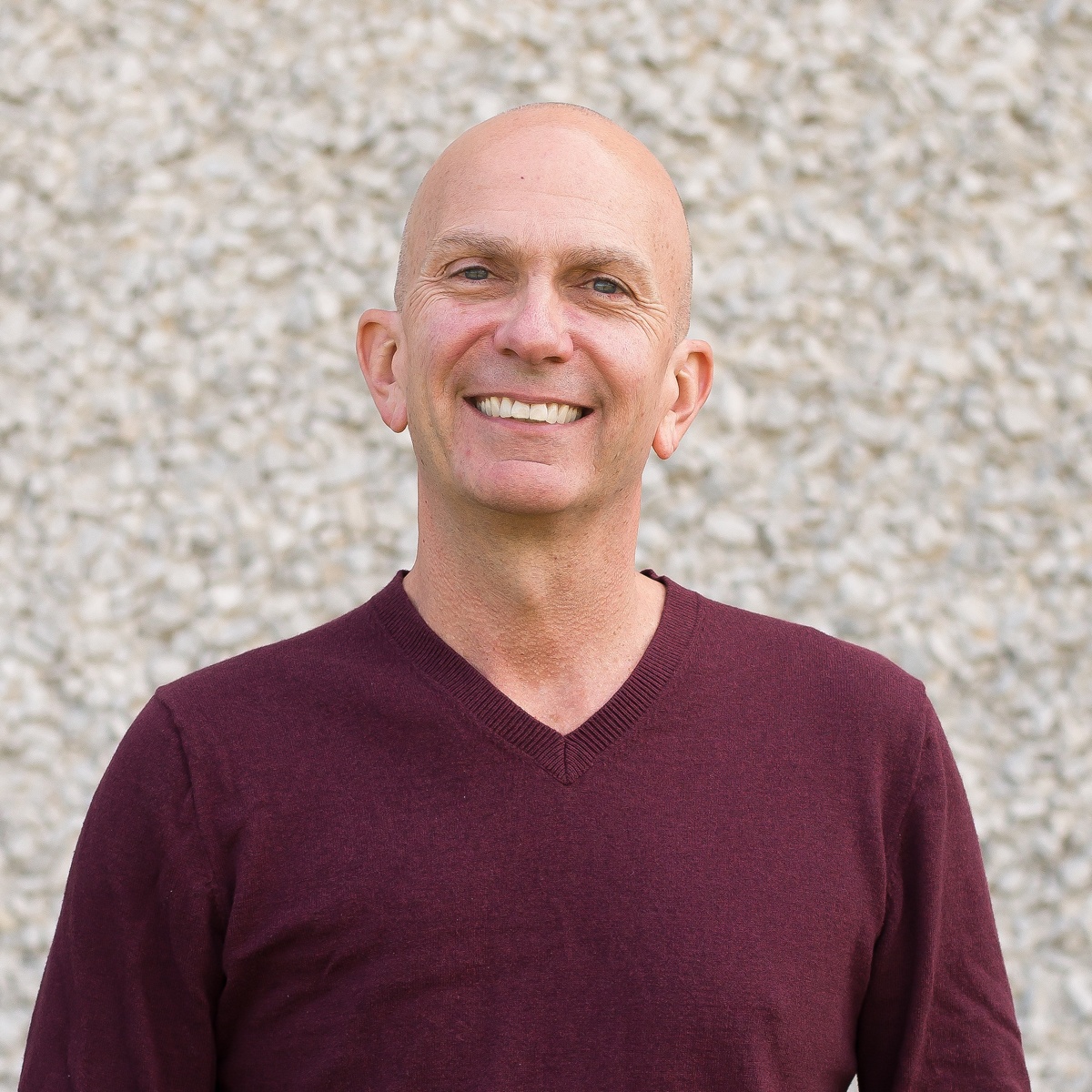 Hi, I’m Richard Cody. Terry, my wife of 30 plus years, and I have been a part of Remedy since January of 2012. We have three adult children, two daughter-in-laws, a son-in-law, six granddaughters, and a grandson. Terry is the ministry assistant at Remedy, but her passion is being “Mia” to her grandchildren.

In Remedy’s early days, I served as a pastor at Remedy. Today I work mainly with the logistics and administration. In the summer of 2016 I became the director for our area association of churches which causes us to regularly be in others churches on Sundays.

We co-lead the “Relaxed Fit” Missional Community with Tom and Toni Walter. Empty Nesters seem to enjoy our MC.  Since there’s no such thing as a “good cup of coffee,” just bring me some chai tea.